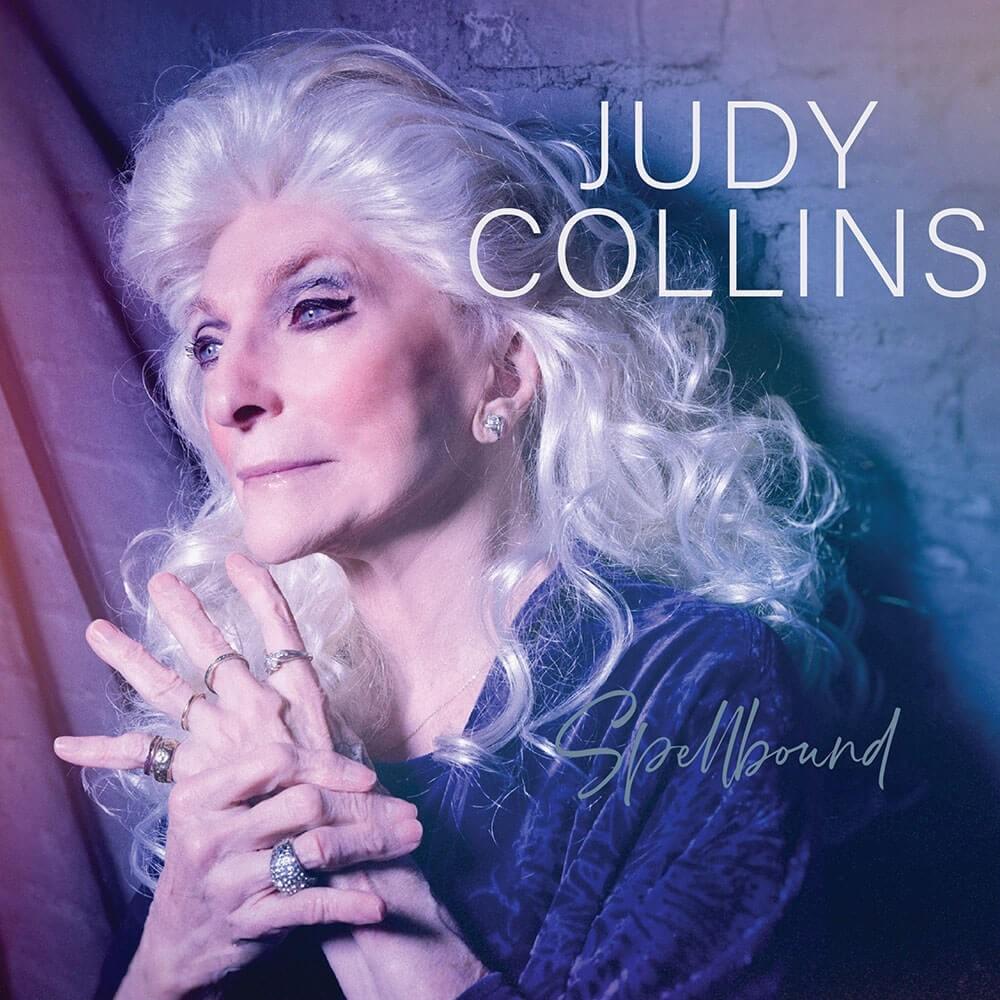 Judy Collins has released “When I Was a Girl in Colorado” from her new album Spellbound. What amazes us is that she has released this as an octogenarian! This proves what we have said, that Masters don’t fade away. They are still producing great works of art.