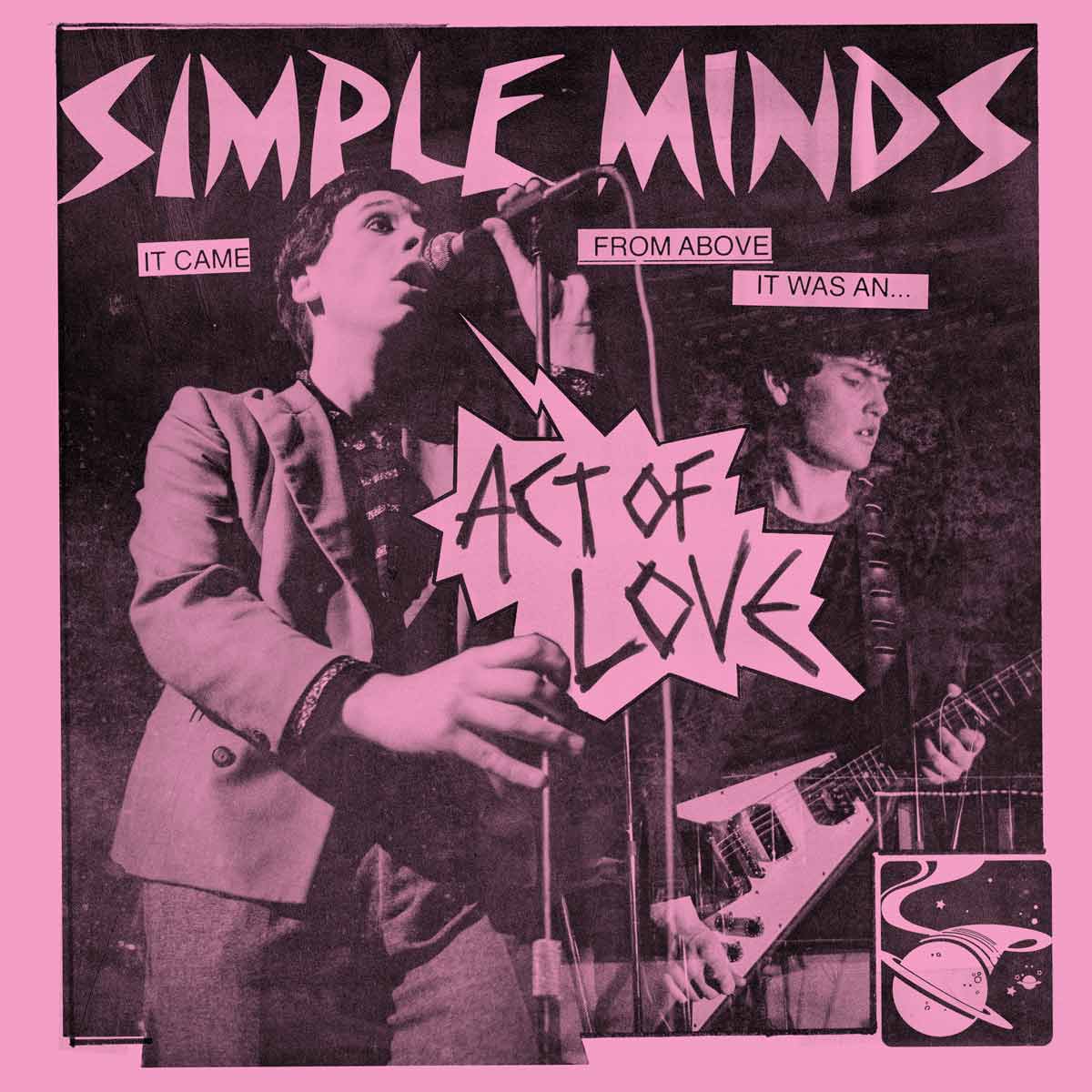 Simple Minds are a Scottish rock band formed in Glasgow in 1977. They have released a string of hit singles, becoming best known internationally for “Don’t You (Forget About Me)” (1985), which topped the Billboard Hot 100 in the United States.