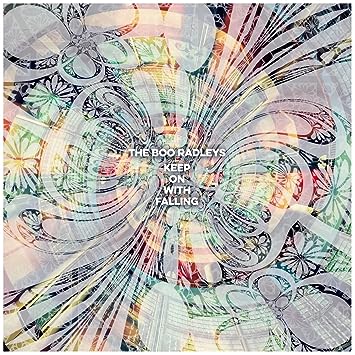 The Boo Radleys have a new song called “I’ve Had Enough I’m Out.” For those who don’t know, they are an English alternative rock band who were associated with the shoegazing and Britpop movements in the 1990s. They originally formed in Wallasey, England in 1988, with Rob Harrison on drums, singer/guitarist Simon “Sice” Rowbottom, guitarist/songwriter Martin Carr, and bassist Timothy Brown.

One great thing about being here at Masters Radio is we get to hear some great music, and then share it with you! Don’t you feel special? Good, its working.