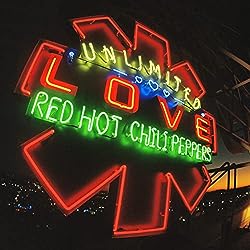 The Red Hot Chili Peppers have released the first single off of their upcoming album called “Black Summer.” The term “black summer”, most simply implied, acts as an allegory for the vocalist going through an extended period of depression, according to the website https://www.songmeaningsandfacts.com/

I, for one, wishes I’d found this site earlier. Yes, I might be dim sometimes, but I really don’t understand Louie Louie. According to the site, the person who wrote the song was trying to make it like a “Jamaican sea shanty”.