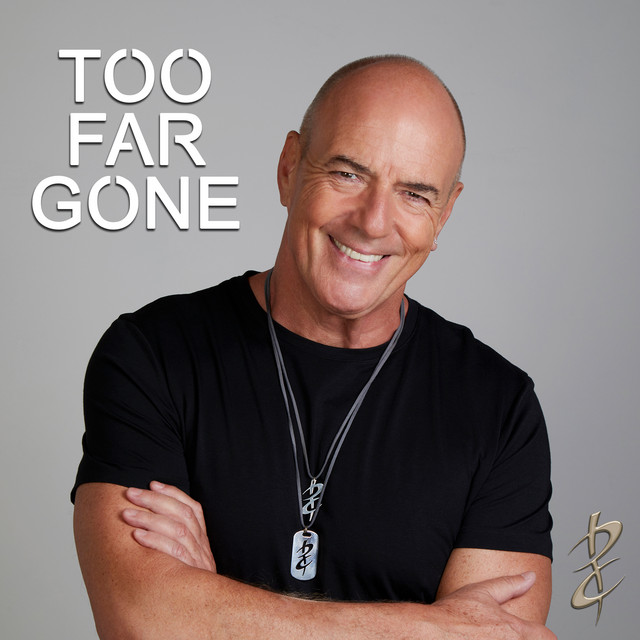 Talk about your double meanings in a song. Peter Cox has released “Too Far Gone.” Everyone knows Peter from his involvement in Go West. You’re welcome. That is because you probably recognize the voice as soon as you hear it.

If you just crawled out from under that rock, in 1990, Go West had a No. 8 hit in the U.S. with “King of Wishful Thinking” from the film Pretty Woman. OHHHH! THAT Go West. The man has had a very successful solo career outside of GW, although a lot of that success has been just in the UK. That is why we are not fans of all the other types of radio. You probably wouldn’t hear this anywhere else. You’re welcome.