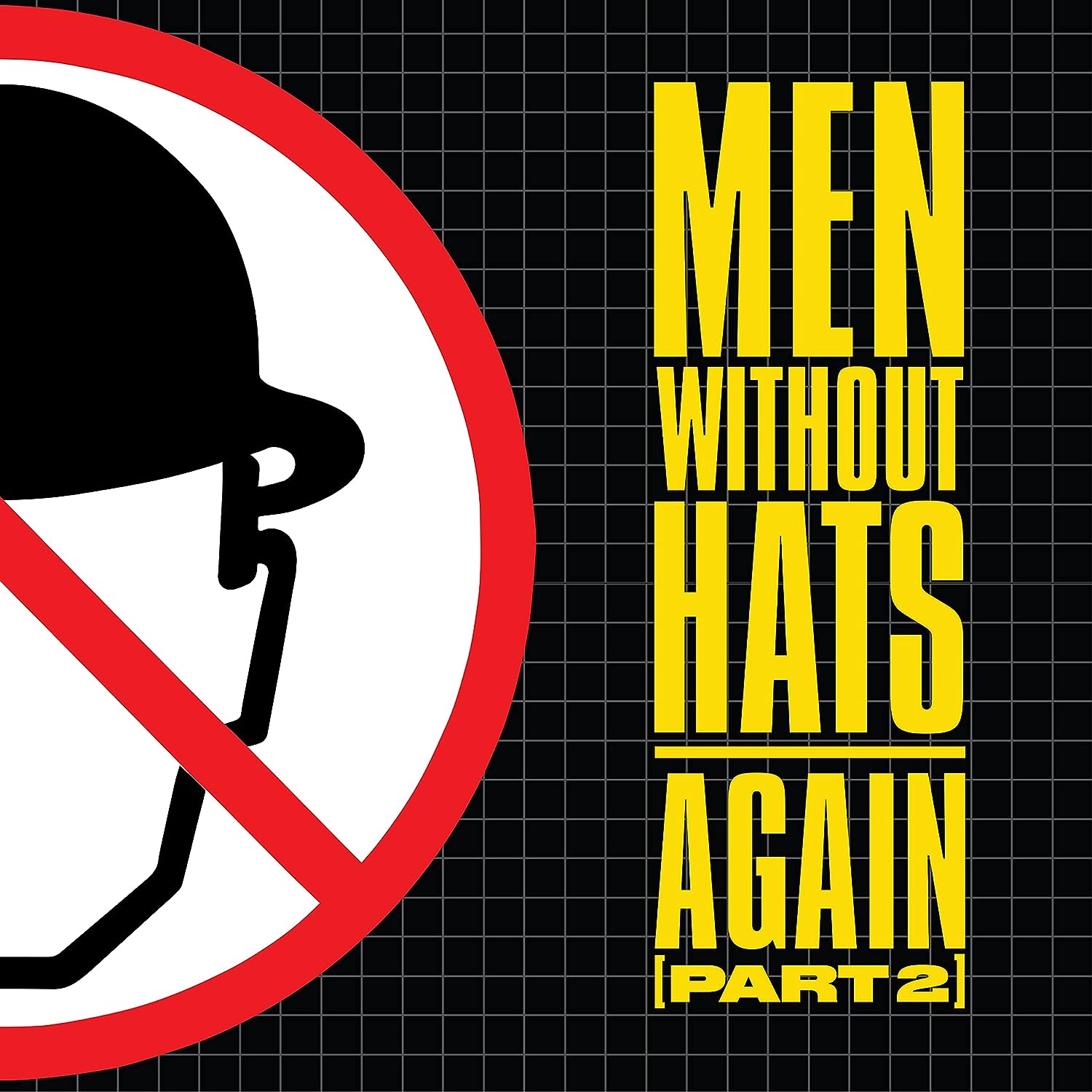 Part of the eighties, at least for me, included the Men Without Hats. There probably wasn’t a party that I went to in high school that one of their songs wasn’t played. They have recently released “If The World Should End Today.” We love the title of the new album “Again, Part 2.” It reminds of the Department of Redundancy Department.

One thing I never realized until recently is that the band is from Canada. For YEARS I thought they were from Britain. I guess that goes to show you that we just never learn new information we are taught. Is that a redundancy?