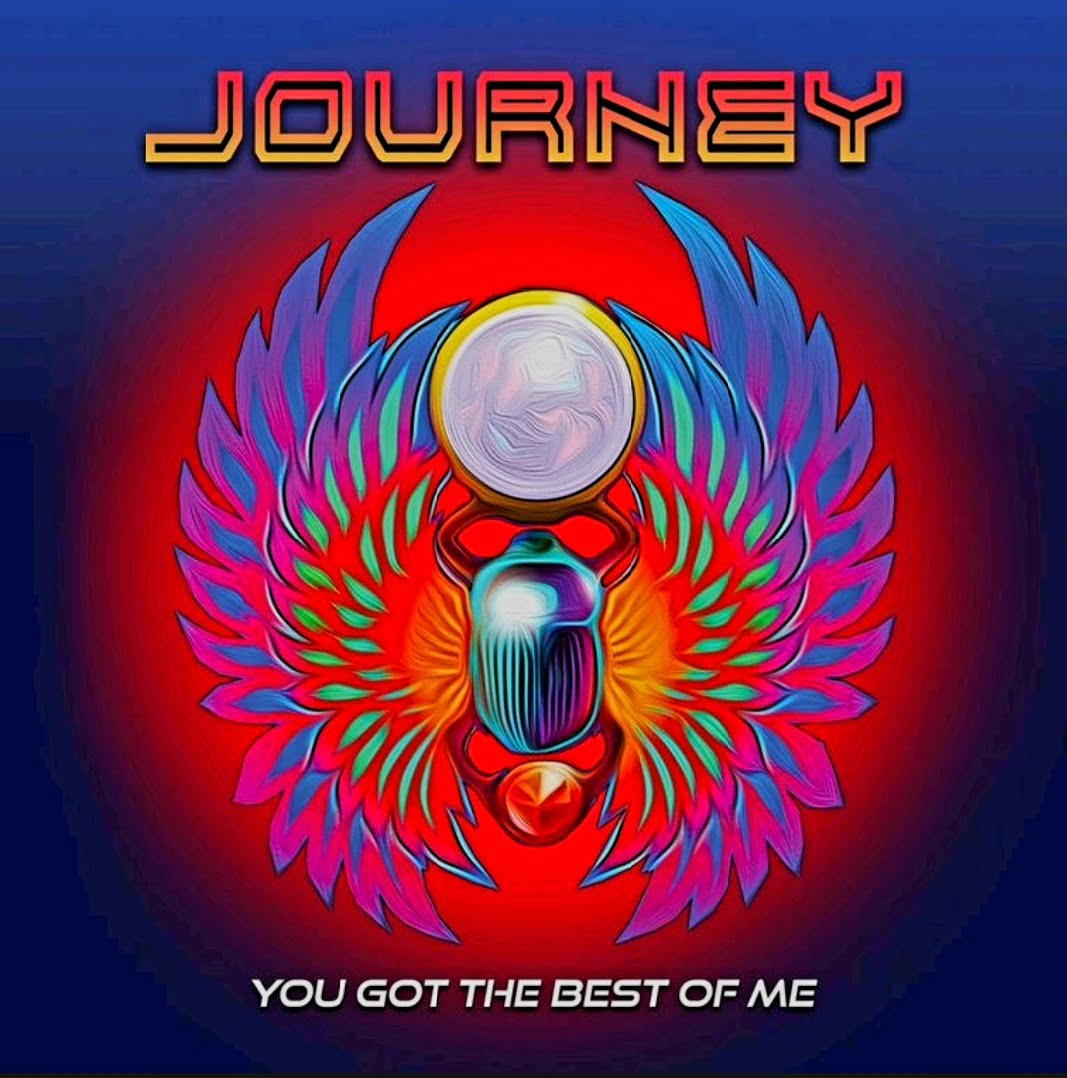 For over a year, our friends at Journey have told us that a new album is coming. We even played what we thought would be the lead single off of the new album. It still hasn’t been released. We don’t want to know why. We are just glad that they have released “You Got The Best Of Me” and have said that it is off of the upcoming album. Uh…we just will enjoy the song without believing that the its on its way. Remember, fool us once, and fool us, we are fooled, we won’t get fooled again…thanks George.