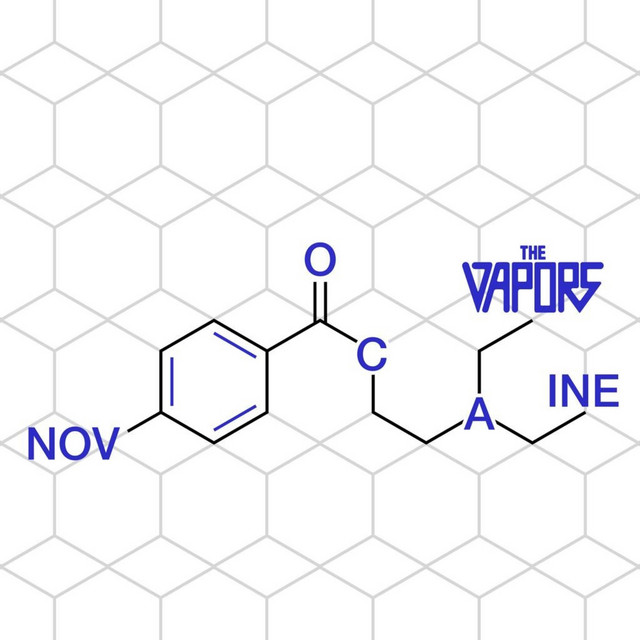 The Vapors have released “Novocaine” which is recommended by nine out of ten dentists. You may remember their now politically incorrect song “Turning Japanese.” Their are a bunch of songs that probably wouldn’t be considered “good taste” nowadays. Some that come to mind are “Illegal Aliens” by Genesis, “Lola” by the Kinks, “You’re Sixteen” by Ringo, or “Fill in the Blank” by Anyone.

We looked up the worst songs of all time published by Blender magazine. Its embarrassing that we like a lot of them still. Blame Blender.