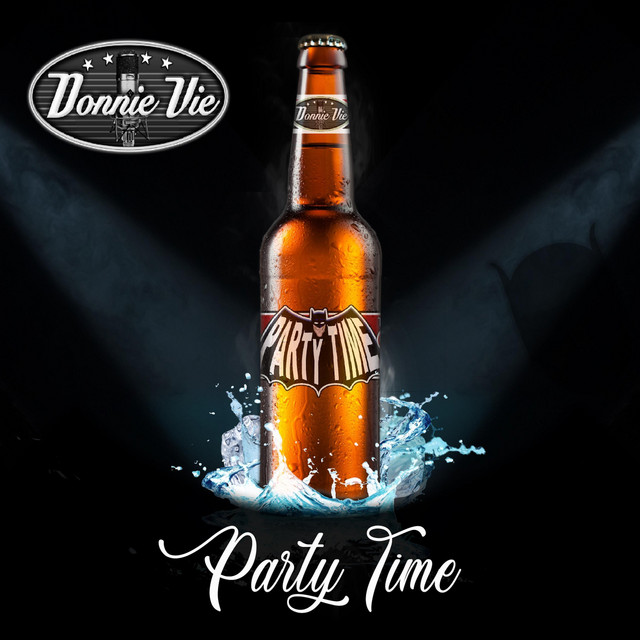 We have known about this song for awhile now and glad we can finally share it with you. “Party Time” is a new song by Donnie Vie. You  may know Donnie from Enuff Z’nuff. Recently, on the Howard Stern show, Howard mentioned that he had always thought that the band would have been much bigger and well known. I remember when they used to visit Howard years ago when they had just broken out. I agree with Mr. Stern in that I always expected bigger things. It could have been timing since they really broke when the music world was leaning into Grunge. They definitely were a “Hair Band” and those acts were starting to wane.

For those of us that grew up with the HB metal movement, I am really glad that we get songs like this. Besides, who ever thought that AC/DC would be mainstream now after they were shunned by the music world back in the 70’s. I think maybe the world needs some more of this music to shake us out of our funk.