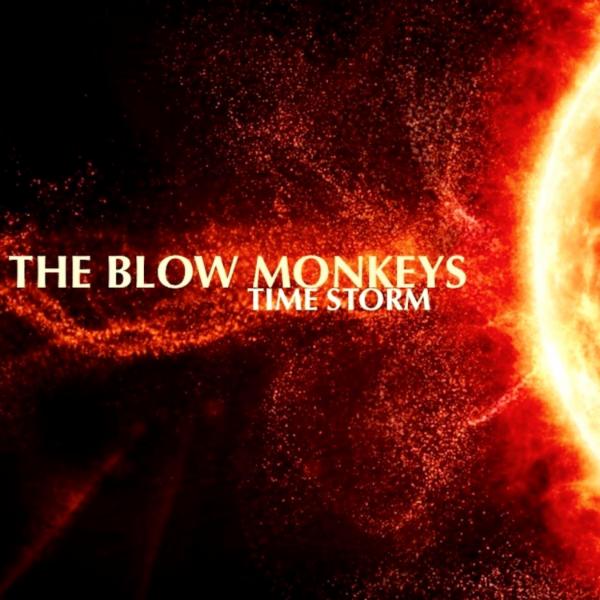 Once again, this is an “All Dance” song. Girls pick your partners and hit the dance floor. Time Storm, the latest single from The Blow Monkeys’ which was released on its own. The band has said they are in the studio ready for a new album and tour in 2021.

Fronted by lead singer, songwriter, guitarist, bassist, and piano player Dr. Robert the group formed in 1981, upon Howard’s return to the United Kingdom, after spending the years 1976-1981 in Australia. Their sound on their latest release reminds us of a time gone by and we definitely feel the lyrics of “Time Storm.”