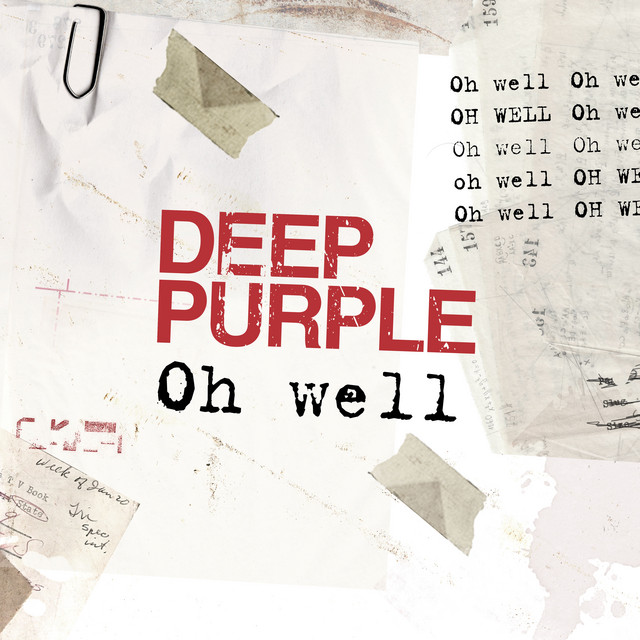 Before everyone acts like they’re fourteen, its pronounced F YOU SHA. Its a color. Somewhere between pink and Deep Purple. Speaking of Deep Purple, did you know they had a new album? Yep, you’re welcome. Let your old Uncle Rob tell you about “Oh Well.” The album is called “Turning To Crime” and is an album of covers. I love it when bands we love cover other bands we love songs. This is a great song originally done by the group made of Led. I think. FOOLED YA! It was Fleetwood Mac! I think.

Whatever the history of the song, you’ll like this. Have I ever steered you wrong? No, I haven’t have I? You’ll be humming this song in the shower, trust me. Not that I watch you in the shower. That’s just weird. BTW you missed a spot shaving this morning. Jus’ sayin’.